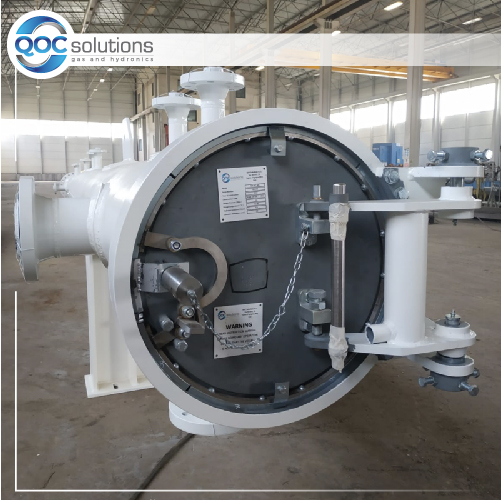 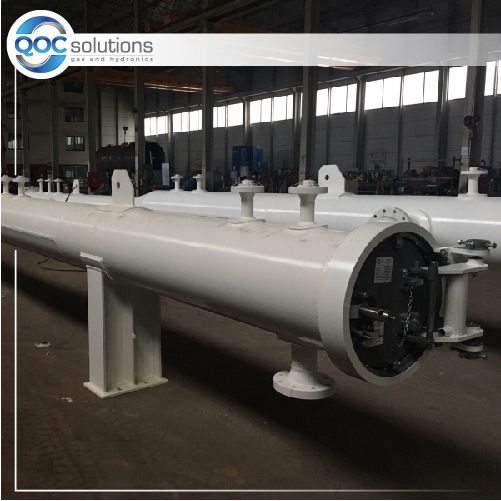 The Shaikan block, operated by Gulf Keystone, is situated about 60 km to the north-west of Erbil covering an area of 283 km². The Production Sharing Contract (“PSC”) for the Shaikan block was awarded in November 2007.
In January 2013 the Shaikan Field Development Plan was submitted and gained approval from the Kurdistan Regional Government’s Ministry of Natural Resources in June 2013. Thereafter, the commercial production operations started and subsequently crude oil has beed saled and exported.
Two production facilities capable of producing 40,000 barrels of oil per day (“bopd”) are currently in operation at Shaikan. Shaikan is being developed in phases with a view to increasing production capacity to 55,000 bopd in the near term, and further beyond.

Initially the Shaikan production has been monetized with domestic sales until crude oil export deliveries to Turkey commenced in 2013. In July 2015, the Company commenced trucking Shaikan crude oil a distance of 120 km on the Turkish border for injection into the export pipeline Ceyhan in Turkey. During July 2018 the tie-in of the 400m spur pipeline from PF-2 to the Atrush export pipeline system was completed and all production from PF-2 (c.14,500 bopd) is now being exported via this pipeline. Oil from PF-1 is currently being export by trucks via Turkey. However, recently the terms for the installation of a 16 kilometre pipeline from PF-1 into the export pipeline system have been agreed. Works have started and the project will be completed within the end of 2019. 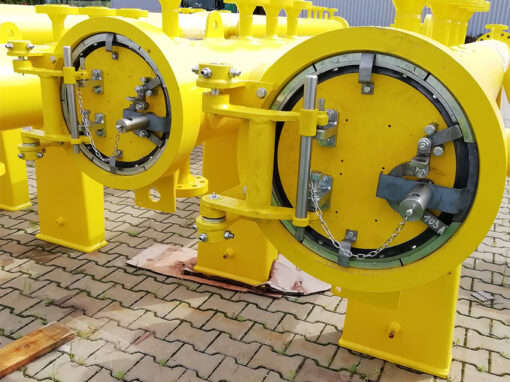 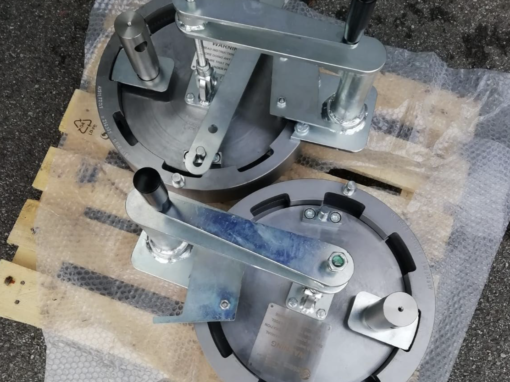 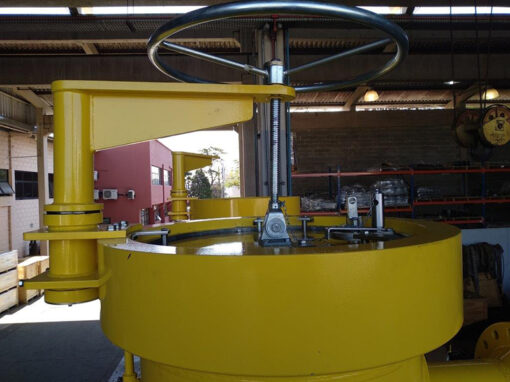 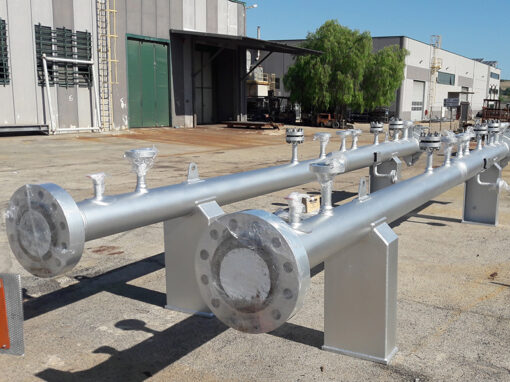 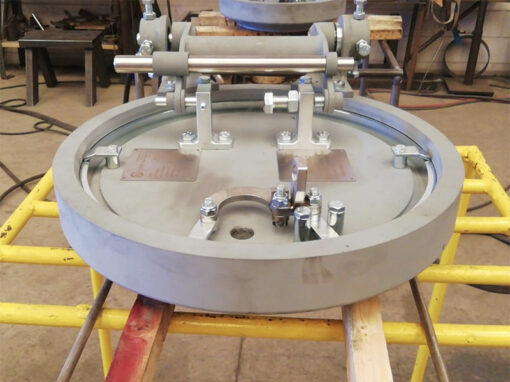 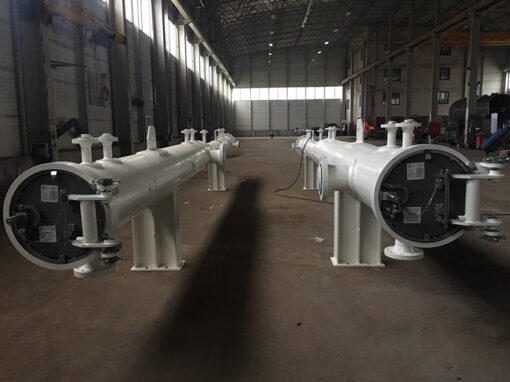 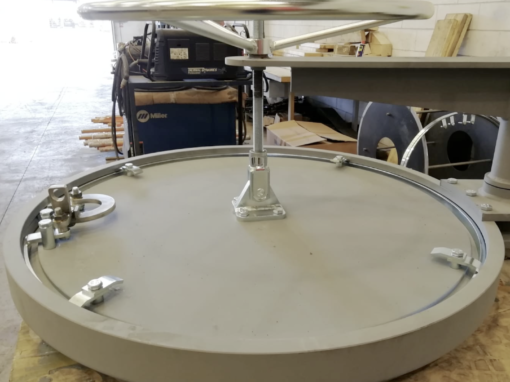 QOC Solutions is a compnay that designs, manufactures, and sells quick opening closure systems for businesses specialized in many different fields. Our team is composed of engineers and specialized professionals who have been working in the QOC sector for over twenty years.