Norway’s Yara International ASA (YAR.OL) is one of the world’s biggest fertiliser producers in the world.
The Ferrara plant in Italy, with an annual production capacity of 600,000 tonnes of ammonia and 550,000 tonnes of urea, transforms natural gas into ammonia and urea, which are the main components in the production of nitrogen fertilizers and chemicals. 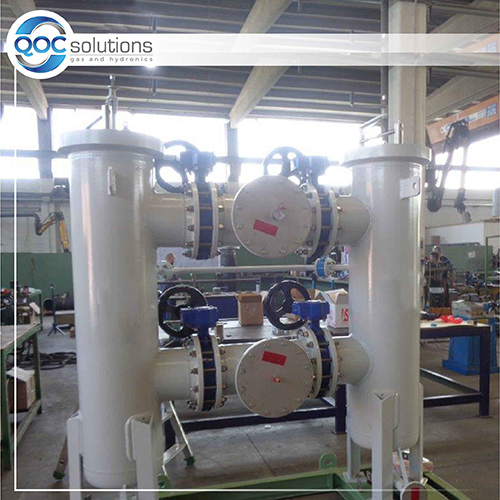 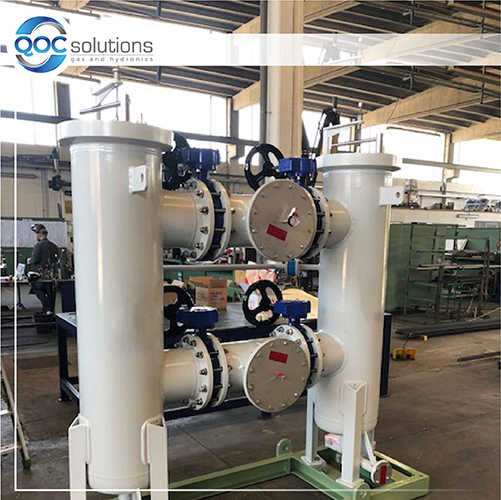 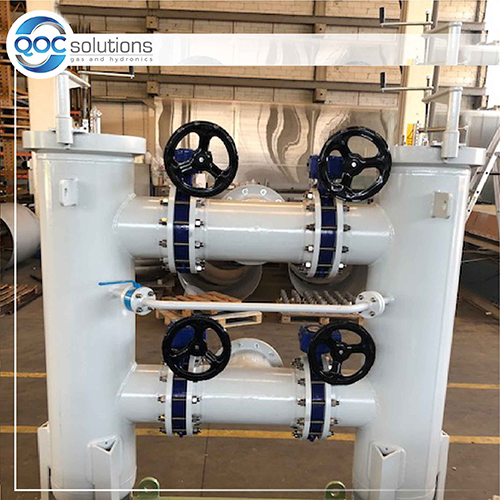